Very much an ancient Spice and aside from the many medical properties, Cinnamon covers a wide array of culinary uses from Baking and Desserts to rich Beef Stews.

Our Cinnamon, both ground and quills are from Ceylon and are known as "True" Cinnamon and is from the bark of the native Sri Lanka Cinnamon tree. The alternative is Cinnamon from Vietnam and Indonesia with bark from the Cassia tree and being slightly astringent in your cooking, is not really recommended so worth checking the origin of the product.

The Citrus notes in Cinnamon make this a useful Spice for the pantry allowing it to match nicely with Allspice Ginger and Turmeric. 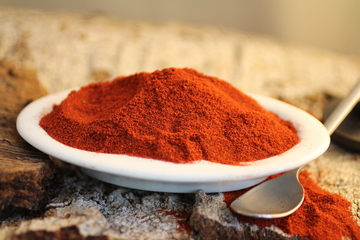